Correction: The Euro at 20: Still a Project Projected to Fail? 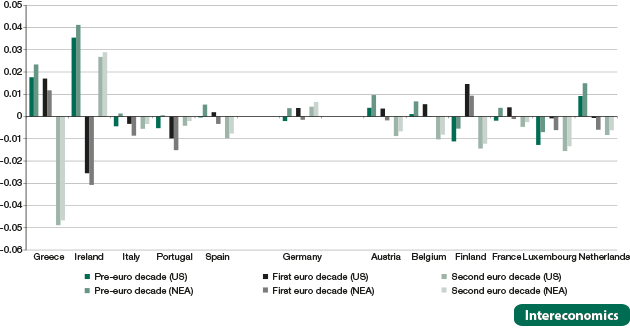